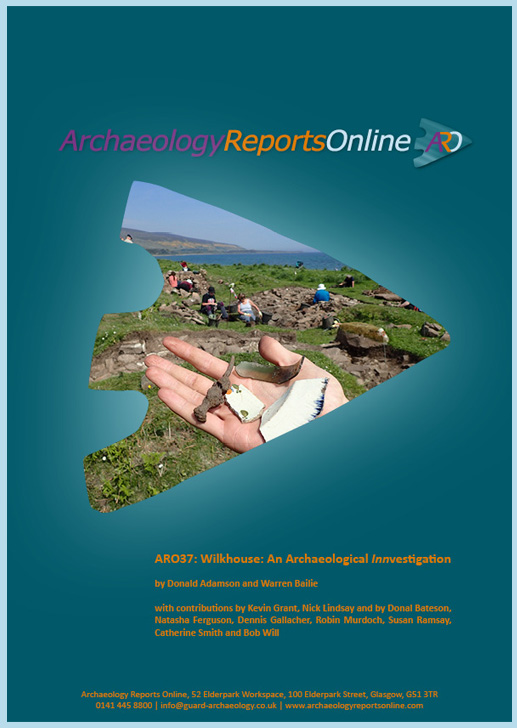 By Donald Adamson and Warren Bailie

Archaeological and historical investigations into the droving inn at Wilkhouse, north of Brora explain the rise and decline of the building and its ancillary structures. Technological developments and ‘Improvements’ led to important changes and the demise of the inn and its associated traditions in moving cattle and people around the country.