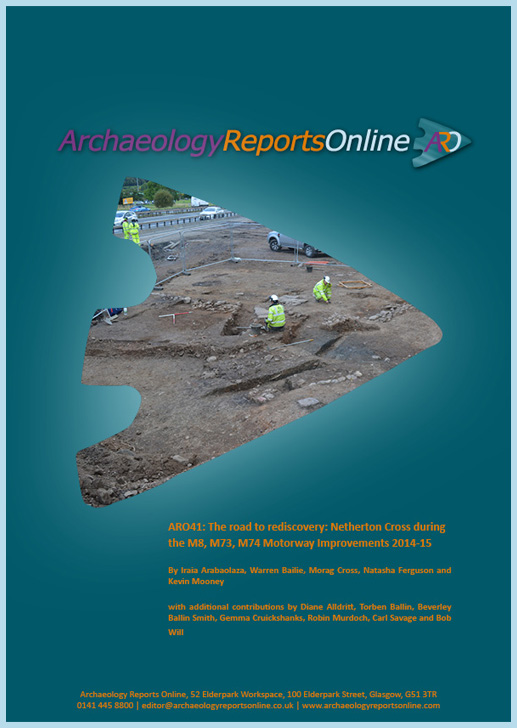 Mitigation works ahead of motorway improvements located the remains of medieval structures close to the original location of the tenth century Netherton Cross. They and documentary research emphasised the historic origins of this area. Cultural remains, including pottery and a gaming piece, were also located in the medieval structures.